The Sin in Eden 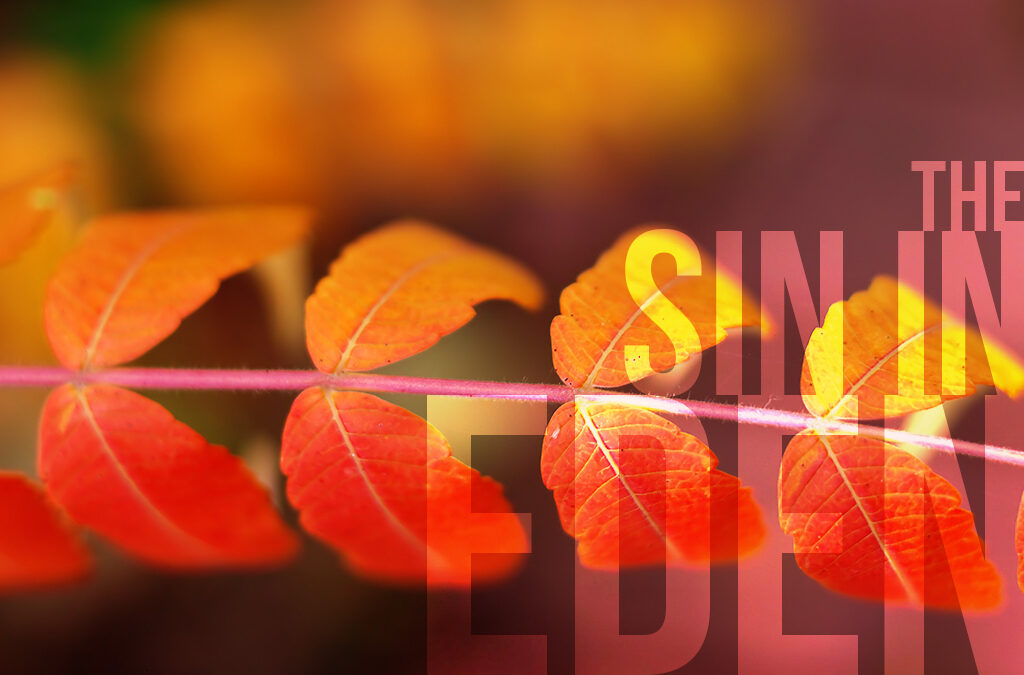 In this present environment of violence and confusion understanding the sin that began in Eden is essential to restoring our nation. Sin is the root source of out many social ills. While attending a class on problem solving the teacher read a rather lengthy story with many problems stemming from a first wrong. When asked what the root wrong was and where all the problems came from no one could answer.  We are doing the same; we cannot name the root source of our multiple environmental ills. We need to name the root source of our problems. We are far from solving and ending the mayhem here on earth. Yes, heaven on earth is not in sight.  What is wrong?

The root sin responsible for all unhappiness, war, murders, child molestation has not been identified – that is what is wrong.  Christianity from its conception has not revealed this sin in Eden.  Humankind is oblivious to what the root problem is. When named and identified don’t turn your head, stop up your ears and close you mind. The future generations need a better life here on earth and for that to happen; we all need to put an end to this first sin that began in Eden. The majority of earth’s population is guilty of committing this sin. The Bible tells us that God will conclude the world with no belief in God, “For God hath concluded them all in unbelief, that he might have mercy upon all” (Romans 11:32). We need to believe this truth. We need to believe that God will allow this situation to take place and then he will forgive all those who have been deceived just as Adam and Eve were. God is good.

This sin is the root of all our many social ills.  Today we have a Christianity that does not know what righteousness is and a generation of people where the vast majority does practice the sin that began in Eden. The stage is set for the first coming of Jesus.