A LAW FROM
EDEN

SOLVING THE MYSTERY OF ORIGINAL SIN

Buy on Archway
Buy on Amazon

In the last days the wicked will have created a false Christianity. All the woes to the hypocrite can be read to those who belong to this false Christianity. However, Jesus tells us this: “If my people, which are called by my name, (Christians) shall humble themselves, and pray, and seek my face, and turn from their wicked ways; then will I hear from heaven, and will forgive their sin, and will heal their land” (2 Chronicles 7:14). The healing of America will not come from our political system, but rather from this false Christianity when those in the church see the light, repent, return to God, end sin in their lives, and are made holy. Holy people do not commit fornication the sex of Sodom and Gomorrah.

The Law from Eden is the law of the new covenant. I will put my law in their inward parts, and write it in their hearts; and will be their God, and they shall be my people” (Jeremiah 31:33). God gives this law to all people; obeying it will put an end to the rebellion that began in Eden.

What was the sin in Eden? Adam and Eve both committed an act of oral sex, one to please the other; Eve first, and then Adam. This is sin for everyone. It is sin for a man and his wife, sin for a male and a female who are not married to each other, sin for two women, and sin for two men. It was, always has been, and still is sin; the basic, root misconduct that is the source of all earth’s problems. All the wrongs of the past, all the social ills and sorrows we are experiencing on earth today and will continue to experience until sin ends, are a result of the first sin. A man and his wife who commit this first act of rebellion against God cannot say they do not stand in the foolish and spiritually dead cities of Sodom and Gomorrah along with the bisexual and the homosexual.

Adam and Eve may not have been the only two people on earth at that time; however, they are alone in their story to show that sin began with a man and his wife and not with two men or two women.

When this sin comes to an end all people will be returning to God. No one will serve Satan and heaven will come to earth.

Tongues has always been a subject for debate within today’s Christianity.  Some denominations speak in tongues and some do not. Occasionally I have attended a church that believes in speaking in tongues and could not see the purpose or the value of tongues. They...

END_OF_DOCUMENT_TOKEN_TO_BE_REPLACED 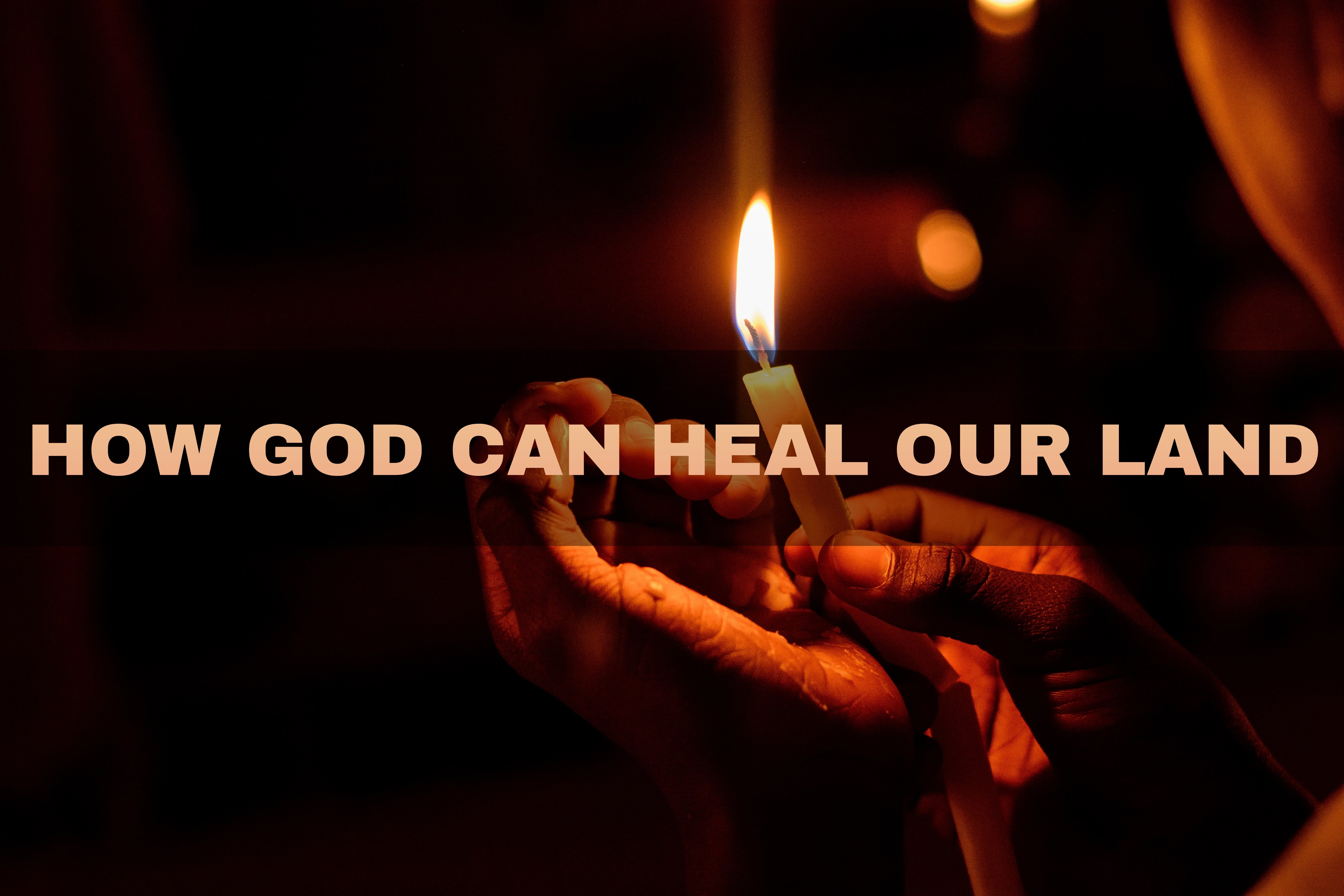 How God Can Heal Our Land

How God Can Heal Our Land God's forgiveness has a weighty gravity on the human spirit. This is because Jesus saves us from being slaves of sin. Turning on a light in this dark world, Jesus came and rescued all of us, making Jesus Christ the focal point of...

END_OF_DOCUMENT_TOKEN_TO_BE_REPLACED

Understanding the True Source of Happiness

Understanding the True Source of Happiness As God created humanity, he began with a man and a woman. God created them to take care of His own creation, populate the earth, and have a relationship with Him. The man and woman were the perfect role models of a healthy...