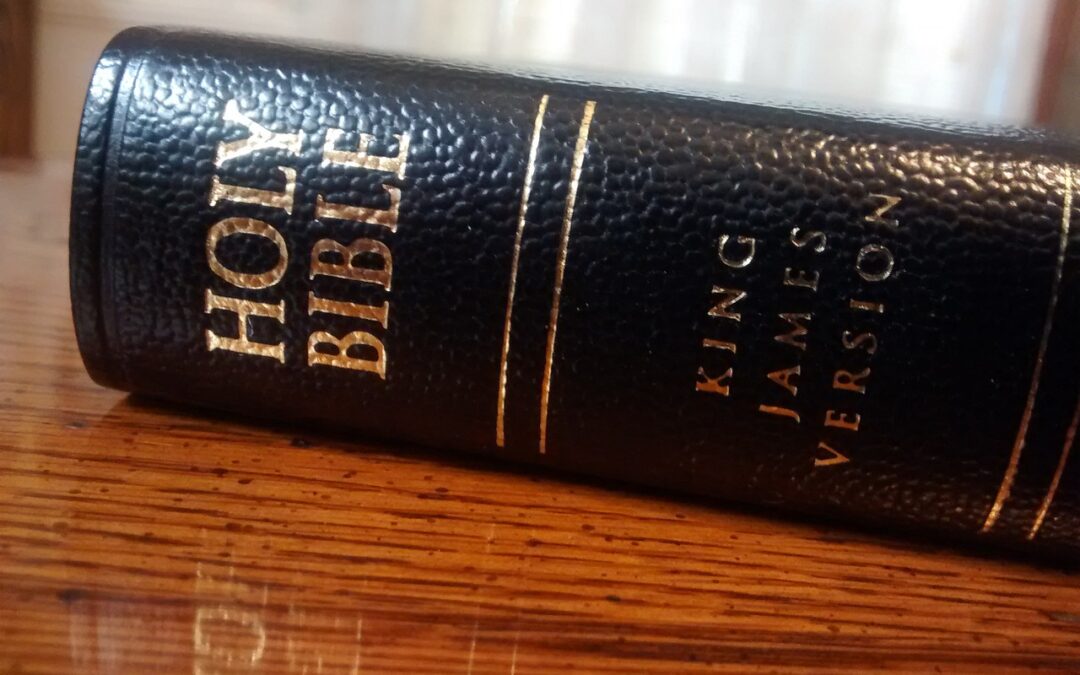 “Thou shalt not make unto thee any graven image,

or any likeness of anything that is in heaven above,

In the story of creation God made the fowls, animals, beasts and all creeping things before he made humans. Birds inhabit the heavens. Animals, and creeping things, walk on this earth. Fish live in the waters. None are made in the image of God. Animals are not like God.

Then in Genesis 1:26, “God said, “Let us make man in our image, after our likeness.”  Humans are made in the image of God. We should not turn ourselves into false images of God. When God looks at us, He should not see birds, animals, fish, or creeping things.

Many biblical stories speak of humans looking like birds, animals, creeping things and fish. One example is when Jesus comes, he comes to a generation of vipers. Vipers are creeping things or you can say snakes. “Then said he to the multitude that came forth to be baptized (to confess their sins) …, O generation of vipers, who hath warned you to flee from the wrath to come?” (Luke 3:7).  Jesus sees the multitude, the majority of humans on earth as snakes. Almost everyone is following Satan.  He sees a remnant who are not like Sodom and Gomorrah. But the majority are like those in Sodom and Gomorrah and he sees them as vipers, snakes.  They have made a graven image. Graven means dead. They are a dead image of God. In the book of Jude, they are said to be twice dead.

However, God will redeem them for in the book of Acts we learn, “And the times of this ignorance God winked at; but now commanded all men everywhere to repent” (Acts 17: 30). And the good news: The majority, the vipers, do confess this sin of idolatry, of being a false image of God.

This same story-line is repeated in Romans 1:22-23 where it speaks of those given to unnatural sex. “Professing themselves to be wise, they became fools and changed the glory of the uncorruptible God unto an image made like to corruptible man, and to birds, and four-footed beasts and creeping things.” The sexually perverse have made false images of themselves. They are false images of God. They break the second commandment and have made themselves a false image of God.

The story of Adam and Eve is another example of humans changing into the likeness of an animal. God did not literally kill an animal to dress Adam and Eve because they were naked.  He is showing us that he sees them as animals. In Jeremiah 2:23, we learn of one animal God sees when he looks at the sinner. “® How canst thou say, I am not polluted, I have not gone after Baalim?  See thy way in the valley, know what thou hast done; thou art a swift dromedary traversing her ways.” A swift dromedary is a camel, a beast. And the cross-reference in my King James Bible takes me back to Adam and Eve. ® Genesis 3:12, “The woman thou gavest to be with me, she gave me of the tree and I did eat.”  Husbands and wives who commit oral and anal sex cannot say they are not a false image of God. They break the second commandment. When God looks at them, he sees camels.

Understanding how God sees the sinner helps to explain many other passages in scripture. When the hypocrites swallow camels we have a good idea of what that means. “Ye blind guides, which strain at a gnat, and swallow a camel” (Mathew 23:24). The blind hypocrites acknowledge the lesser sins while they commit the camel size sin. They neglect the weightier matters of the Law.

Another passage is better understood when we know what a beast is. And, “Thou makest darkness, and it is night: wherein all the beasts of the forest do creep forth” (Psalms 104:20). When spiritual darkness is everywhere, beasts are everywhere. Beasts are humans who are a false image of God–the sexually perverse.

Unnatural sex breaks all Ten Commandments at once. In my book I devote one chapter per each commandment to explain how that happens. Because all ten are broken with one act of original sin, many times this set is referred to in the singular—“the law”.  This law is the law of the New Covenant. God will teach us to obey this law.

Some examples of the law used in the singular:

“Hearken unto me, my people; and give ear unto me, O my nation: for a law shall proceed from me, and I will make my judgment to rest for a light of the people” (Isaiah 51:4).

The law is wisdom. “Whosoever keepteth “the law” is a wise son” (Proverbs 28:7). Of course, the opposite is true; if you disobey you are one of the foolish sons. Those in Sodom and Gomorrah are said to be foolish.

“Hear the word of the Lord, ye rulers of Sodom; give ear unto the law of our God, ye people of Gomorrah” (Isaiah 1:10).

The Law Converts. “The law of the Lord is perfect converting the soul” (Psalms 19:7).  When the law is not preached, no one is converted.

The Law is Life: “The law of the wise is a fountain of life, to depart from the snares of death” (Proverbs 13:14).